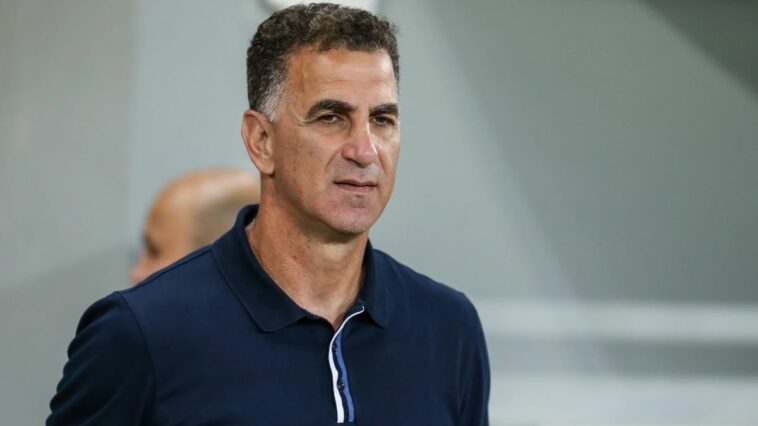 Ahead of the ninth season of the Indian Super League (ISL 2022-23), NorthEast United FC have appointed former Maccabi Haifa manager Marco Balbul as the club’s new head coach, the club announced on Friday.

Balbul will replace Khalid Jamil at the helm who left at the end of the last Indian Super League campaign (ISL 2021-22).

The Highlanders had a disappointing term last year as they finished tenth in the ISL just a year after reaching the semi-finals in ISL 2020-21. The Israeli thus will be tasked with restoring the club as a competitive force and take it towards their dream of winning their first ISL title.

“I’m excited to be part of the NorthEast United FC family. I can’t wait for the season to begin and I will see you all in Guwahati very soon,” Balbul said after being appointed in his new role.

The 55-year-old was an Israel international in his playing days and played for the two Israeli giants Maccabi Haifa and Maccabi Tel Aviv, winning the Israeli Premier League on three occasions.

As a manager, he has managed a host of Israeli clubs including Maccabi Haifa as he led them to a runners-up finish in the league twice. He also managed the Israel U-21 side for two years between 2018 and 2020.