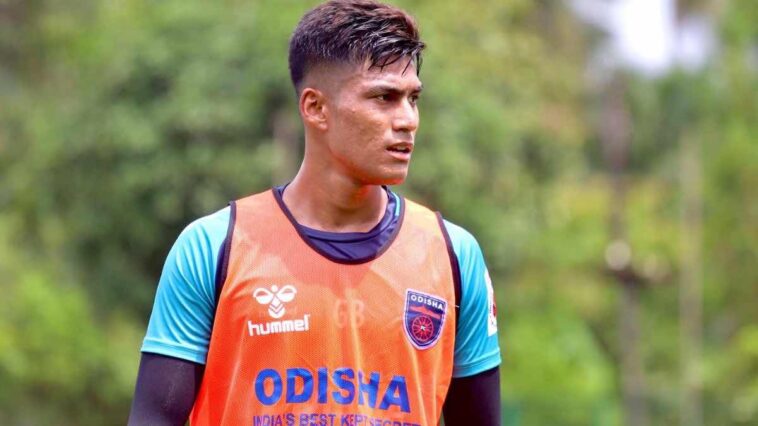 Ahead of the upcoming season of the Indian Super League (ISL 2022-23), NorthEast United FC announced the signing of the Indian defender Gaurav Bora who joins the club after three years with Odisha FC.

With a move to NorthEast United FC, Bora returns to Guwahati where he was born before shifting his base to New Delhi.

Bora who can also play in midfield and across the defensive line will give head coach Marco Balbul a lot of flexibility and will add quality to their Indian ranks.

Gaurav Bora moved to Delhi when he was younger and was selected to train at the Bhaichung Bhutia Football School. His performances led him to represent Delhi’s U-16 team.

Bora made his ISL debut with Odisha FC back in the 2019-20 campaign after signing from Chennai City FC, thereafter being a significant player in the team over the course of time.

Featuring for a total of 843 minutes across 13 matches in the ISL 2021-22 campaign, the youngster made 45 clearances, 25 tackles, 16 blocks, and 12 interceptions, proving his worth as a reliable defender in the backline.