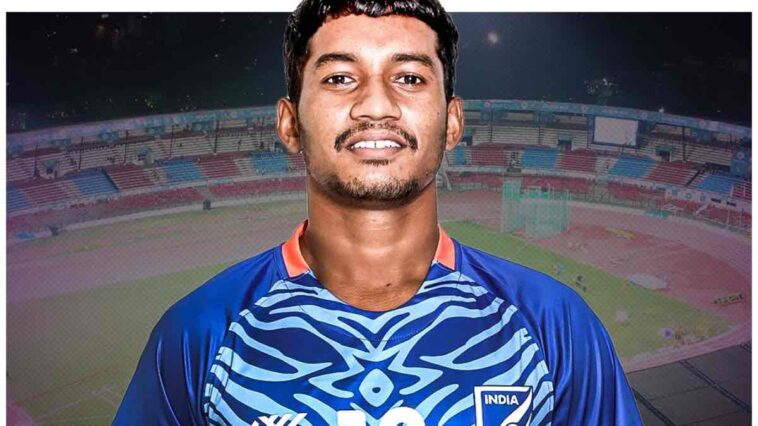 In the ongoing season of the Indian Super League (ISL 2022-23), Odisha FC confirmed the signing of Tankadhar Bag on a two-and-a-half-year deal with an option to extend.

Tankadhar will spend his initial months getting to know the first team system and will be inducted into Odisha FC’s reserve team. He will then join the first team’s pre-season ahead of the 2023-24 campaign.

Tankadhar hails from Odisha’s (state) football academy: Sports Hostel Odisha. The youngster plays as a right-back. Apart from his natural position, the defender is also capable of handling a central defensive role.

In the 2019-20 season, Bag joined the Indian Arrows. He was promoted to the senior Indian Arrows side and dished out back-to-back impressive performances. The past year he also featured for the national team in the SAFF U-20 Championship and even scored a goal in India’s 8-0 triumph over Nepal.