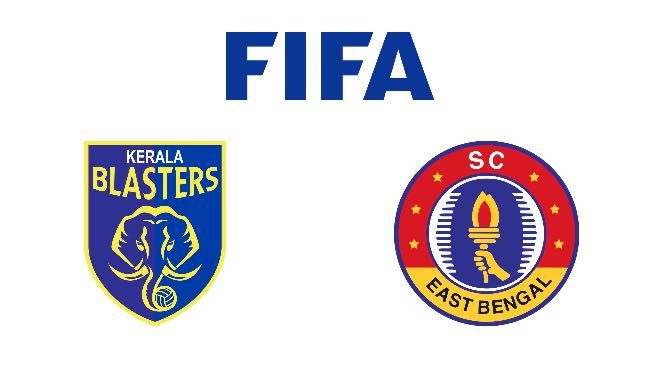 Kerala Blasters and East Bengal’s preparation for the next Indian Super League season (ISL 2021-22) has taken a major hit. FIFA has imposed a transfer ban on these clubs in failure to comply with financial obligations.

The ban restricts them from registering new players at the national level from the upcoming transfer window. The FIFA player status committee was organized to discuss the matter on June 1st. The clubs received the letter from AIFF on June 7.

The clubs are serving the ban due to the nonpayment of their player wages. Kerala Blasters didn’t paid the remaining salary to former player Matej Poplatinik who complained to the football governing body.

East Bengal too made the same blunder by not paying ex-defender Jhonny Acosta’s salary and he approached the committee for help as well. Going with the law, FIFA decided to punish them.

However, both can solve this issue by meeting the demands of their departed foreigners. The ban will be lifted immediately once the payment has been completed for the remaining wages of the players. FIFA made it clear in their letter.

Response to the FIFA ban

Kerala Blasters claim they have made steps to recover the salary for Matej Poplatinik and the ban will lift once they receive official communication from FIFA after the confirmation of the payment regarding it.

The situation is a little complex on East Bengal’s front. The club is already in a tussle with its investor, Shree Cement and yet to sign the final term sheet between them. Amidst this, the ban makes the situation bad to worse.

Here the money is not the issue but the one making the payment. When Jhonny Acosta played for East Bengal, Quess was the club’s investor. So, there is a major dilemma if the current investors are ready to fulfil the Costa Rican’s demands or it is down to East Bengal themselves.

The Kolkata giants also faced a similar ban from FIFA earlier although it was revoked in March. It is highly unlikely the club will be lucky this time out and can only escape the ban if the recurring payment issue is satisfied.