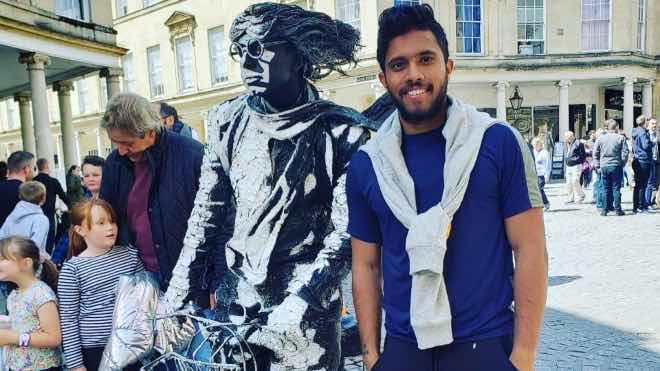 Kusal Mendis arrested after being involved in a car accident

Sri Lanka wicket-keeper batsman Kusal Mendis has been arrested after being allegedly involved in a car accident with a cyclist.

The 25-year-old batsman was driving an SUV at Panadura when he hit and killed a 64-year-old cyclist at around 5 am on Sunday.

The victim who was hit by Mendis’ car sustained serious injuries and passed away as he was being admitted to the hospital and the deceased who has been identified as a resident of Gokarella.

Mendis is expected to be produced before a magistrate in the next 48 hours. The police investigation up to now has not revealed whether Mendis or the cyclist was under the influence of alcohol.

The 25-year-old Mendis has represented Si Lanka in 44 Tests, 76 ODIs, and 26 T20Is and scored 5,646 runs across all formats. Mendis was part of Sri Lanka’s residential training camp at Pallekele after the COVID-19 lockdown.