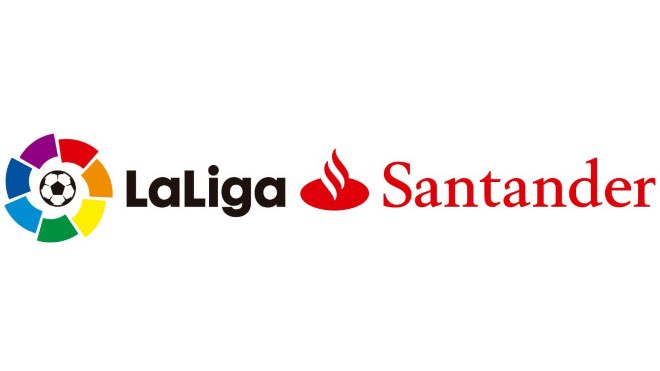 Let’s just cut to the chase, no one is actually interested in the fixtures released for the upcoming season, or the fact that Ivan Rakitić has returned to his old club, Sevilla, or rumors about Suárez joining Juventus. The only thing that matters in Spain right now is if Lionel Messi is leaving or staying at Barça. The romance between the management and Messi was bleak in the past few years, and now after the first trophyless season in a decade, it seems to be over.

Messi’s father, who is also his agent has landed in Barcelona to hold negotiations with the management, either for his exit or for his stay, which could be unlikely given that reports quoting Jorge Messi saying that it would be ‘Difficult’ for him to stay at the club. That being said, La Liga has released a statement mentioning that they are backing the club to not deregister Messi as a player in the Spanish Football Federation unless the mentioned amount in the clause has been paid, which is said to be about €700 million.

Let’s face it, you wouldn’t give up a goose that lays golden eggs for you, neither would they. Even if you did give it up, you wouldn’t do it for free or for less money. A definite answer should be available about this saga in the next 24 to 48 hours, until then the best the fans and everyone else can do is hope for the best.

The La Liga Fixtures are here, and the season is set to be underway on September 11, 2020. The season opener will be between Granada CF and Athletic Club Bilbao. This should be a good matchup for the first game of the season, given both the clubs’ have a lot to fight for.

The other fixtures to keep an eye on in the first week are:

*All times are in IST

El Clásico this season will first be played at the Camp Nou on October 25, 2020, and the return fixture at the Bernabeu on April 11, 2021. The Madrid Derby will first be played at the Bernabeu on December 13, 2020, and the return fixture will be played on March 7, 2021, at the Wanda Metropolitano. There won’t be any Catalan Derby this season unfortunately as Barça’s rivals RCD Espanyol have been relegated.

The live telecast of the matches for this season can be seen on Facebook Watch on the official page of La Liga Santander.