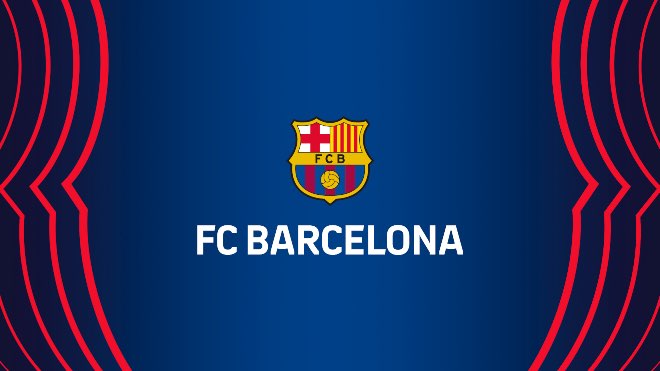 LaLiga: Barcelona FC incurred a colossal loss of $239 million due to COVID-19

Barcelona shocked everyone with their recent report of incurring a colossal loss of almost $239 million (€203 million) due to the ongoing pandemic crisis. As per Barcelona, ‘The effects of COVID-19’, has majorly devastated the annual revenue, and has caused an ambiance of restlessness amongst the stakeholders.

Approximately, a total loss of 97 million euros ($113 million) has been recorded during 2019-20, which could have been $2.3 million, sin pandemic. Furthermore, the efforts to control and reduce spending to cover for the lost revenue secured 74 million euros ($86.7 million).

The Catalan Club expressed their disappointment by further stressing on the fact that their revenue could have easily yielded them more than $1 billion this year if only the 2020 pandemic scare did not shatter the world.

This exponential loss in the revenue has brought all the further investments to a standstill that could have acted as a ‘knight in the shining armour’, for the existing aged players that are associated with the club. As per the report from the previous month the inability of the club in order to sign any new player could only be resolved by reducing the pay of its A-List team players. Furthermore, it also claimed that the Catalan Giant was willing to bid farewell to all of its players except for -Lionel Messi, Frenkie de Jong, Marc-Andre Ter Stegen, Ansu Fati, and Riqui Puig.

However, in midst of these astounding news, the club introduced a new financing model to renovate Camp Nou, which will ensure protection to all the current financial assets and land owned exclusively by the club.