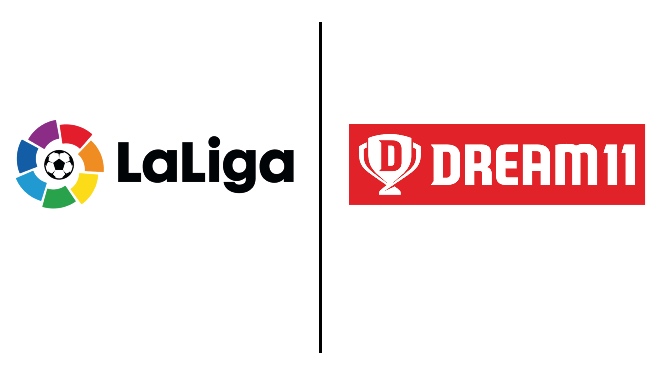 The 2020-21 season of the Spanish football league LaLiga will mark the start of the second year partnership with Dream11 as the ‘official fantasy league’ in India to increase the fandom quotient among all sports enthusiasts across the country.

Last season, on Dream11, LaLiga witnessed the highest growth in user participation amongst the top European football leagues with a 125 per cent growth compared to the 2018/19 season. On average, Dream11 users are playing 2x the number of LaLiga matches than last season.

Jose Antonio Cachaza, Managing Director, LaLiga India said, “We are happy and excited to enter the second term of our association with Dream11 as the league’s Official Fantasy Game in India. The pandemic has forced sports fans to look at innovative ways to keep their spirits alive and Fantasy Sports is one such tool that is gaining tremendous ground in India.”

“By associating with India’s largest Fantasy Sports platform, Dream11, we want to give our fans the opportunity to predict and use their knowledge of the game to win and further increase the horizon of experience and knowledge of the sport,” he added.

Harsh Jain, CEO and Co-Founder of Dream11 & Dream Sports said, “We are happy to note the increasing popularity of LaLiga among Dream11 users. When comparing the performance of the first two seasons of LaLiga on Dream11, we saw the highest growth in user participation amongst the top European Football Leagues with almost 125% growth in participation over the last season. This an encouraging sign of fantasy football adoption among Indian sports fans.”