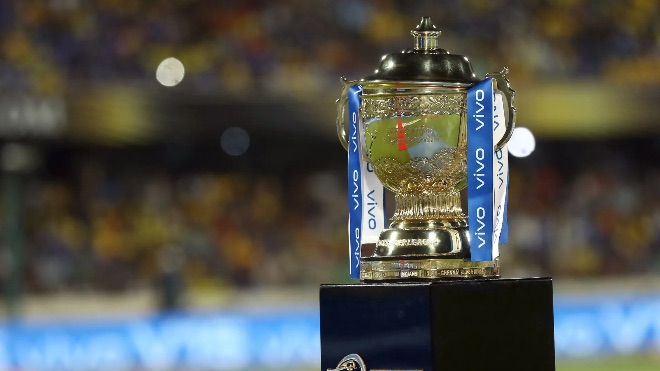 The last two league matches of the IPL 2021 on October 8 are set to be played concurrently, IPL Governing Council announced on Tuesday. Instead of having one afternoon match and one evening match, two matches will be played simultaneously at 7.30 PM IST. This is the first time that the last day of the group phase in IPL will have matches being played concurrently.

According to the earlier schedule, SunRisers Hyderabad were to face Mumbai Indians in a day game at 3:30 PM IST while the Royal Challengers Bangalore vs Delhi Capitals match was scheduled to be played at 7:30 PM IST. Both matches will now be played in the evening at 7:30 PM IST.

“In a first for the IPL, the last two league matches before the VIVO IPL 2021 Playoffs will be played concurrently,” the BCCI said in a media release.

“On the last day of the league stage (08.10.2021) of the ongoing season, instead of having one afternoon match and one evening match, two matches (SRH v MI and RCB v DC) will be played simultaneously at 7.30 PM IST (6.00 PM GST),” the statement further read.

It was also announced that the IPL Media Rights tender for the cycle 2023-2027 will be released immediately after the appointment of two new IPL teams which is scheduled to be announced on October 25, 2021.