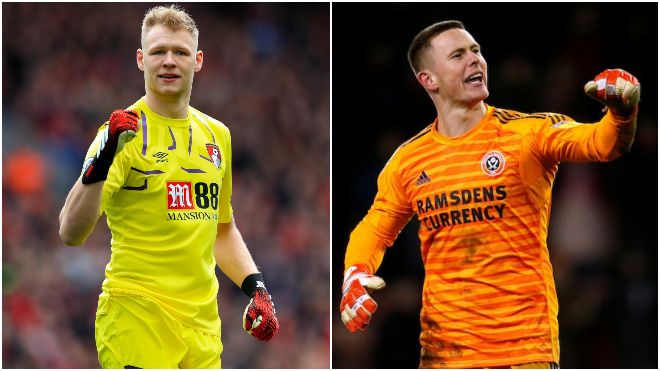 England and Manchester United goalkeeper Dean Henderson has suffered a hip injury. The youngster will be returning to his club to receive further treatment. However, this means the 2021 European Championship journey comes to an end for Henderson.

Sheffield United goalkeeper Aaron Ramsdale has been called up as a backup of Dean Henderson in the England squad. He will be partnering with Sam Johnstone of West Bromwich Albion. Both play second fiddle to number 1 Jordan Pickford.

Under the new rules by UEFA, teams can make substitutions in their declared squad on account of a medical emergency. Ramsdale was a part of the provisional squad named by manager Gareth Southgate.

Aaron Ramsdale is currently in fine form at his club. Although he has conceded 63 goals in 38 games he also made 147 saves. He can be a good backup option for England going ahead.

England have solidly started their European Championship campaign after recording a 1-0 win against Croatia. The British will feel they have revenge after Croatia had knocked them out in the FIFA World Cup 2018 semifinals.

Manchester City forward Raheem Sterling got the solitary goal of the match. This was the winger’s first goal in a major tournament. The Three Lions will be facing Scotland next in a high-intensity match at Wembley.