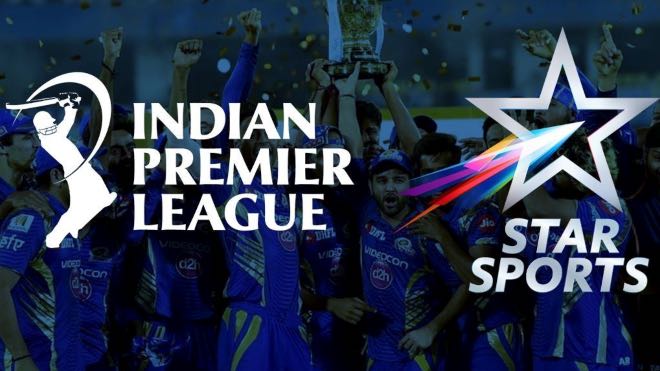 Live fans from home, Star India gears up for IPL behind closed doors

Star India is thinking innovatively to broadcast IPL if played behind closed doors. Star India CEO Uday Shankar believes that the absence isn’t a big concern for the broadcasters.

13th edition of the India Premier League has been suspended due to coronavirus pandemic and to host behind the closed doors can be an option.

Star India is thinking of bringing the live coverage from the home of the fans while watching the match.

“Why will I need a camera? Everyone has a phone and a camera. I just need to source them. We’ll have to start thinking differently, it’s a creative challenge,” he said to The Indian Express.

“Whenever you’re watching a tense moment at home, do you not have a very intense expression on your face? So, all we need to do is capture it. So, you can be at home but you can also be on television,” he added.

He thinks of creating the atmosphere through graphics, audio and sound to maintain the viewing experience of sports on TV that is played in an empty stadium.

“We will figure out ways of creating and enhancing the atmosphere through graphics, audio, sound,” he added.

While some may think that this may not work but the Star India CEO presents an example of bringing live sports to small screen mobile was also not accepted by many in an early stage.

“There were a million people who told me: ‘What are you doing? The experience of live sports on a small mobile phone, this doesn’t work. This tiny three-inch mobile phone, you will never be able to feel it, cricket is played with a small ball.’ I got all kinds of theories. And the rest, as they say, is history. More than 100 million people come to watch one game on Hotstar now,” he said.