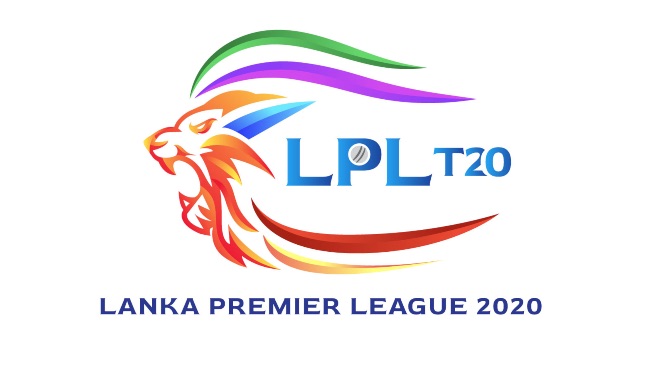 West Indies’ Chris Gayle, who has garnered the most attention in International T20 cricket, has been selected by the Candy Tuskers in the Players Daft for the Lanka Premier League 2020 on Tuesday (October 19).

Colombo Kings: Skipper Angelo Mathews is a local and Andrew Russell and Fuff Duplessis are two of the most iconic foreign players in the Colombo Kings squad. I. held in the United Arab Emirates. P. L. Isuru Udana, the only player to represent Sri Lanka in the tournament, is another strength for the Colombo Kings.

Candy Tuskers: Apart from Chris Gayle, who is one of the most attractive players in the T20I squad, Kusal Janith is also a fast bowler like Gayle. Also, Pakistani left-arm fast bowler Wahab Riaz, as well as Liam Plunkett, add more energy to the Kandy Tuskers. Kusal Mendis, Sikkuge Prasanna, Dilruwan Perera and Asela Gunaratne are also in the Kandy Tuskers team which is coached by former Test captain Hashan Tillakaratne.

Dambulla Hawks: Coach John Lewis makes all the selections for the team. The Dambulla Hawks, led by Dasun Shanaka, will have South African David Miller as their key player, while fast bowler Carlos Brathwaite will also be selected. Dambulla Hawks, which also includes wicketkeeper Niroshan Dickwella, have been selected by Lahiru Udara, the highest scorer in the domestic arena.

Goal Gladiators: With the exception of Colin Ingham, all the foreign players in the Goal Gladiators squad, which includes Lasith Malinga and Shahid Afridi, are Pakistani. Goal Gladiators, who are represented by a Pakistani national, will be joined by fast bowler Mohammad Armor and Lasith Malinga with the new ball and the final few overs will not be easy for the opposition batsmen. Former Pakistan captain Zafras Ahmed is the team’s wicket-keeper. Danushka Goonetileke and Bhanuka Rajapaksa, two of the most talented players in Sri Lanka’s last tour of Pakistan, were also included in the squad. Danushka Goonetileke scored a century and Bhanuka Rajapaksa scored a half-century during the Sri Lanka ODI tour of Pakistan last year. Based on those performances, the Sri Lankan team had the opportunity to win the ODI series against Pakistan.

The selection of the players took place with the participation of coaches, managers and owners nominated by the respective team owners and the LPL on behalf of Sri Lanka Cricket. Tournament Director Ravin Wickramaratne, CEO Ashley de Silva, Chief of Administration Arunada Silva and Head of the Tournament Committee Bandula Basnayake were present.