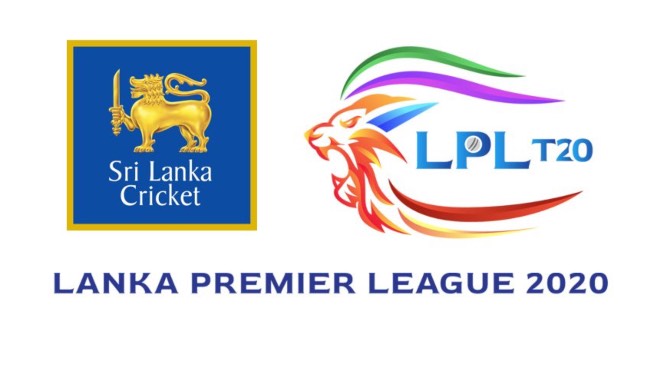 On Thursday, Sri Lanka Cricket announced the schedule of the opening season of Lanka Premier League (LPL 2020) which will be played from November 21 to December 13, 2020 in Sri Lanka.

Final will be played at Pallekele International Cricket Stadium, Kandy on December 13, while December 14 is kept as the reserve day for the Final.