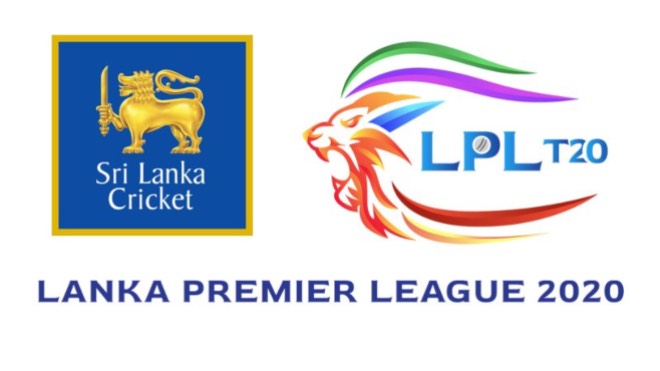 The players draft for the Sri Lanka Cricket Premier League, the premier Twenty20 cricket tournament in Sri Lanka, will be held today (October 19) in a few more hours. The selection of these players, which will be held through internet technology, will be held at 2 p.m. Starts at 4.00 p.m.

Sri Lanka Cricket have selected 270 foreign player sand 165 local players for today’s selection. In addition to that list, Sri Lanka Cricket has taken steps to nominate nearly 50 players, including the majority of the emerging squad, to an additional list of players.

These players are selected by the respective team owners, coaches or a team nominated by the team ownership, who will have the opportunity to select players after a draw.

The selection of players is arranged in such a way that the team owners have 2 minutes to select a player from their team. Sri Lanka Cricket has already named six Icon Player players for the five teams that will be competing and in addition to them, the team will have the opportunity to add two more players as symbol players.

The Lanka Premier League will be held from November 21 to December 13 at the Pallakele and Hambantota Sooriyawewa International Stadiums. The tournament will feature five teams based in Colombo, Kandy, Dambulla, Galle and Jaffna. The tournament will be played over a period of 15 days and will consist of a total of 23 matches, including the final.