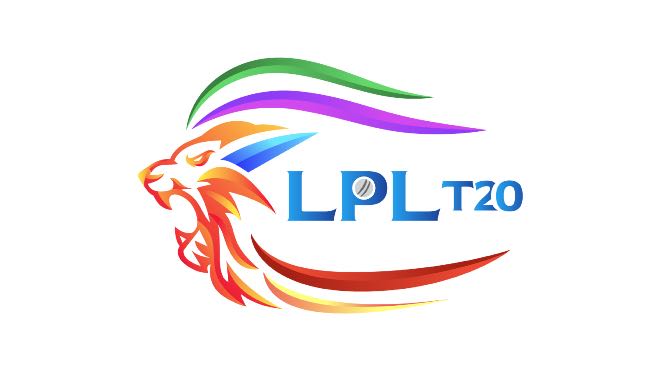 LPL 2021: Second edition of Lanka Premier League to be held from July 30 to August 22

Sri Lanka Cricket on Wednesday announced that the second edition of the Lanka Premier League (LPL 2021) will be held from July 30 to August 22, 2021.

“We have found a suitable window to hold this year’s edition, whilst we are currently working on finalizing the other details of the tournament,” Arjuna De Silva, Chairman of the Management Committee of Sri Lanka Cricket said in the media release.

“Sri Lanka Cricket will assess the country’s situation and discuss with the Ministry of Health closer to the tournament to ascertain the health situation in the country prior to taking a final decision on the competition,” the media release further added.

The first edition of the Lanka Premier League was played in November last year in a bio-bubble in Hambantota, with five teams. Jaffna Stallions won the inaugural edition of the tournament as the side defeated Galle Gladiators in the final.