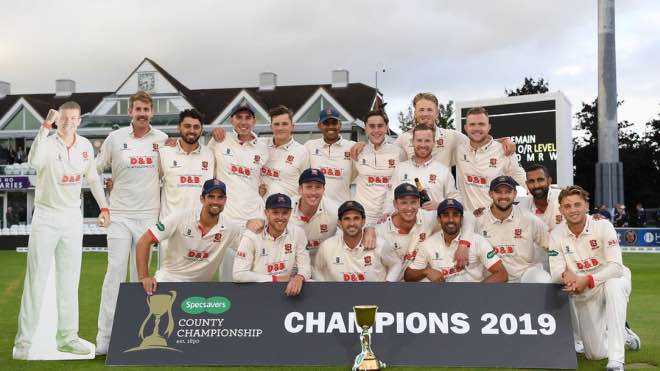 The England and Wales Cricket Board (ECB) on Monday confirmed that the Men’s county cricket season 2020 will begin from August 1. As the season has been delayed, the new format is yet to be decided.

“The England and Wales Cricket Board (ECB) has given its approval for the professional men’s county cricket season to begin on 1 August. The formats to be played during the delayed men’s county season are due to be agreed by the 18 First-Class Counties in early July, with a new fixture schedule to be published thereafter,” ECB said in a statement.

At the announcement, ECB Chief Executive Officer, Tom Harrison, said, “It is a significant step for our game that we can approve the start of the men’s domestic season for 1 August and one which will be welcomed by everyone connected with County Cricket.”

“It follows extensive consultation between the 18 First-Class Counties, the Professionals Cricketers’ Association and ECB and has only been achievable thanks to the significant hard work that continues to occur as we prepare for a domestic season unlike any the game has faced before,” he added.