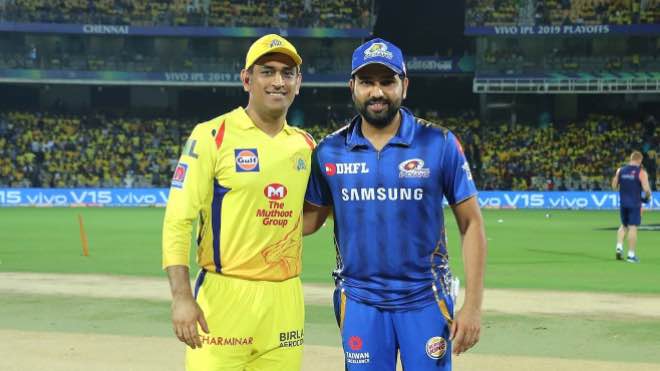 Only 14 days left for the 13th season of Indian Premier League (IPL 2020) but the schedule is not released by BCCI yet. But according to the latest development, the IPL 2020 schedule is almost complete, and it leaves only final approval from the authorities.

The IPL Governing Council had sent the proposed schedule to the Emirates Cricket Board and after the approval from BCCI president Sourav Ganguly and BCCI secretary Jay Shah, it will be released.

Also, there are reports that the 20-25 matches will be played in Dubai and Abu Dhabi each. Sharjah will host 10-15 matches and is likely to host four matches of Women’s T20 Challenge.

Another reason for the reduction of number matches in Sharjah is that there are only two wickets at Sharjah Cricket Stadium.