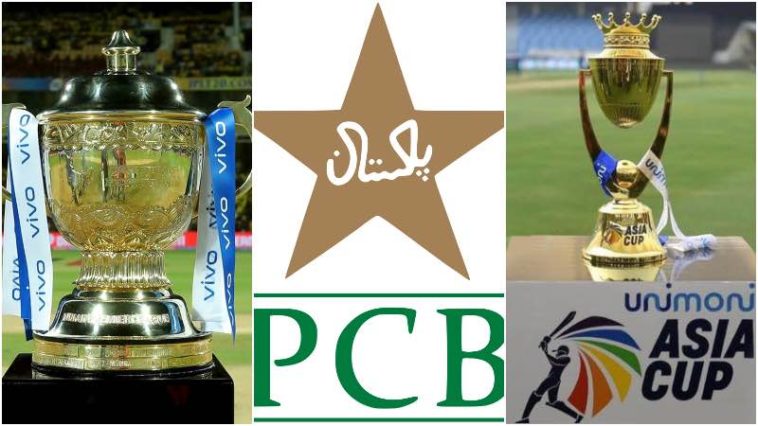 Not accept that the Asia Cup is moved to accommodate the IPL: PCB CEO Wasim Khan

Pakistan Cricket Board (PCB) will not support if Asia Cup is rescheduled to make a window for India Premier League (IPL), which is postponed indefinitely because of coronavirus.

PCB CEO Wasim Khan speaking to a Pakistani news Channe, GTV News asserted that Pakistan will not accept any change in Asia Cup schedule because of IPL unless it’s due to coronavirus.

Wasim Khan said, “Our stance is absolutely clear, the Asia Cup is set for September and the only reason it should not take place is continued health safety issues. We will not accept that the Asia Cup is moved to accommodate the IPL.”

Asia Cup is scheduled in September and Pakistan has the organising rights and is to be organised in the United Arab Emirates (UAE).

An International Cricket Council (ICC), Chief Executives’ Committee (CEC) meeting was hosted on April 23. According to Khan, BCCI did not raise any issue to reschedule the Asia Cup to December.