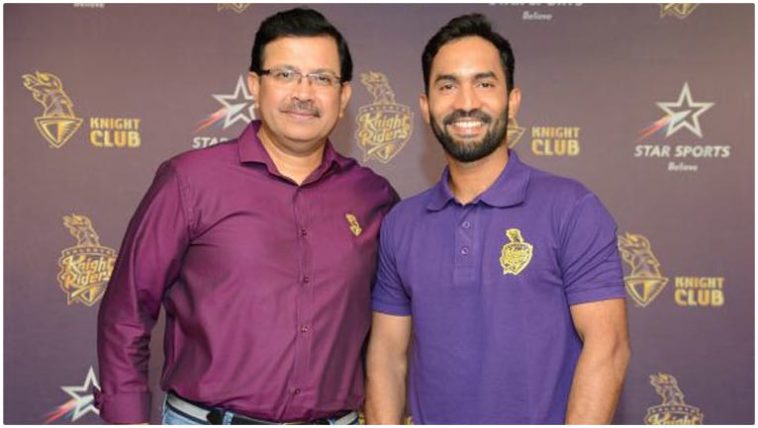 Not in favour of IPL without foreign players, format should not be tinkered: KKR CEO Venky Mysore

Venky Mysore, the CEO of Kolkata Knight Riders, is not in favour of Indian Premier League (IPL) without foreign players. Venky said that the foreign players are important for the quality of the tournament.

Venky stated that the participation of the best players around the world makes it the pinnacle.

“Why IPL has caught the imagination of the country and the world is the quality of the product. The best of the best – this is the pinnacle,” Mysore told ESPNcricinfo on the Stump Mic podcast.

He further added that format of the tournament should not be tinkered and without foreign players, IPL will become a glorified domestic tournament.

According to an earlier report, Chennai Super Kings (CSK) are also not in favour of IPL without overseas players.

“CSK is not keen to do an IPL with only Indian players. That way it would be playing another Syed Mushtaq Ali Trophy (domestic T20 competition). The franchise has not been in touch with the BCCI of late as the situation is worsening,” a CSK source had said.

Though Rajasthan Royals thinks Indians-only IPL will be a suitable option rather than not having IPL at all.

Last month, Rajasthan Royals executive chairman Ranjit Barthakur had said, “Earlier we could not think of Indians-only IPL, but now there is enough quality to choose from. It is better to have Indians-only IPL than not have it at all.”