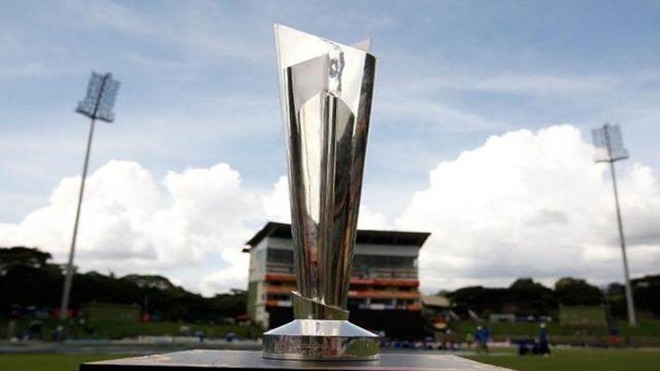 With India grappling with the Covid 19 pandemic, the ICC is looking for other alternatives for the Men’s T20 World Cup 2021 venues. India is the original venue for the T20 World Cup but that will have to be changed.

Amongst the names that have been suggested to the ICC, Oman is also present. They have acknowledged that the ICC has come to them with an invitation to co-host the Men’s T20 World Cup. The United Arab Emirates has already been named as the backup option.

The BCCI has already stated that the remainder of the IPL (Indian Premier League) 2021 will be played in UAE. This ensures that it’s a good change for the World Cup.

Should the tournament be held outside India, Oman and UAE will be the co-hosts. ICC has requested Oman to consider it. Moreover BCCI (Board of cricket control in India) has approached the Oman Cricket Board.

Amongst the sixteen participating nations, Oman is one of them. The country has two cricket stadiums both at Muscat. Oman cricket board secretary Madhu Jesrani has said that they are more than ready to host the event.

“We have been approached by ICC and the chairman of Oman Cricket, Pankaj Khimji, is in talks with the BCCI which is due to host the tournament. The talks with BCCI have just started. The ICC asked us for certain things that they are looking at in a hosting venue and we have given them the details,” Madhu Jesrani Said.

“We have told them that we are ready. We have two turf pitch grounds, including one with floodlights,” Madhu Jesrani said. He added furthermore, “The Al Amerat Cricket Stadium has floodlights and it is 15-20 km from the airport.”