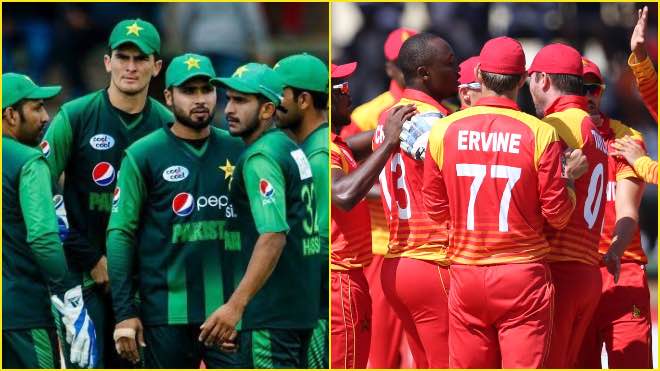 Head coach and chief selector Misbah-ul-Haq today named 22 probables for the ODI and T20I series against Zimbabwe starting from October 30, insisting he has opted for experience in the 50-over matches and provided extended run to the youngsters in the T20I format.

The probables will assemble in Lahore on 21 October for Covid-19 testing and after observing a five-day isolation period, during which they will play two 50-over matches at the Gaddafi Stadium, will travel to Rawalpindi on Monday, 26 October.

The selectors have rewarded Central Punjab’s Abdullah Shafiq with a call-up after the 20-year-old former Pakistan U19 batsman finished as the seventh most successful batsman in the National T20 Cup with 358 runs with a strike-rate of over 133. Abdullah scored a century on his T20 debut, becoming only the second player in history to make a century on both first-class and T20 debuts.

Pakistan probables for ODIs and T20Is against Zimbabwe:

Pakistan head coach and chief selector Misbah-ul-Haq said, “The National T20 Cup saw some outstanding individual performances. A few leading performers may feel disappointed that they have been unable to break into the squad. But, I want to reassure them that they will remain in consideration for the New Zealand tour and early next year’s home series. All they now need to do is to carry those impressive run of forms in the upcoming domestic competitions.”