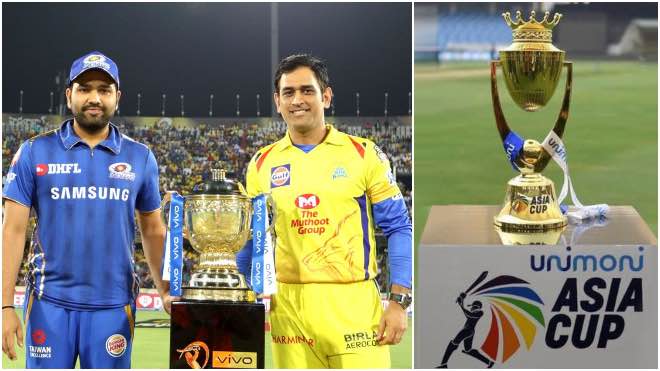 Pakistan Cricket Board (PCB) chairman Wasim Khan once again strongly opposed the idea to postpone the Asia Cup and organise the Indian Premier League (IPL 2020) during that time.

Wasim Khan said that the Asia Cup 2020 will go ahead in September or October in Sri Lanka or UAE.

In a media conference in Karachi, Wasim Khan said, “The Asia Cup will go ahead. The Pakistan team returns from England on 2nd September so we can have the tournament in September or October. There are some things which will only get clear in the due course of time. We are hopeful of having the Asia Cup because Sri Lanka has not had too many cases of the coronavirus. If they can’t do it, then the UAE is also ready.”

However, there was some excellent news recently when the BCCI announced some probable dates for the IPL 2020. BCCI announced that they can host the IPL between 26th September to 8th November. But these dates crashed with dates of the Asia Cup 2020.

Wasim Khan has opposed the postponement of Asia Cup again and again. A week ago he had said, “Our stance is clear; the Asia Cup is set for September and the only reason it should not take place is continued health safety issues. We will not accept that the Asia Cup is moved to accommodate the IPL.”

One of the primary reason to oppose the Asia Cup is that PCB will financially be benefited during this pandemic.