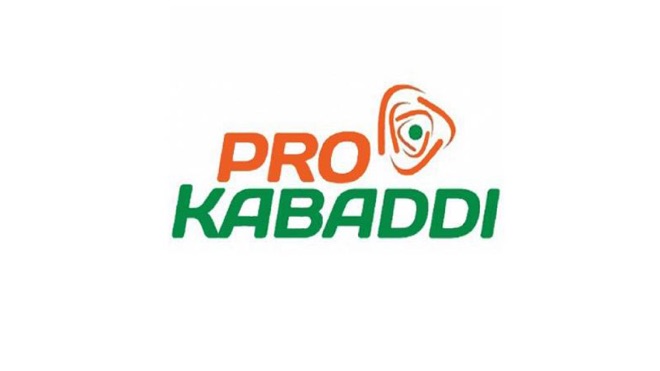 Mashal Sports, which is 74% owned by Star India, will release the tender document to interested bidders on February 25. The e-auction will take place on April 6. Interested parties can bid for four packages—television, digital, gaming and consolidated, the company said.

Star India owns a 74% stake in Mashal Sports and also been the official broadcaster of the tournament. But the conflict of interest and revenue sharing formula between the team owners and Star India has pushed Mashal Sports to invite media rights tender.

Media rights were to be renewed from the 2020 edition of the Pro Kabaddi League, which was postponed last year due to covid-19, is expected to be held in June.

The Sports News on August 8, 2020, reported that the media rights may go for auction after conflicts between team owners and Star India.

“We are going to conduct an e-auction for PKL. All the media rights – broadcast, digital and gaming – will be auctioned. As it is a market-driven process, we feel there will be an immediate increase in the value of PKL, which is the second-largest league in the country after the Indian Premier League (IPL),” said Anupam Goswami, the chief executive of Mashal Sports and league commissioner of PKL.

“We are also encouraging bidder consortiums to go for the package deal, under which they will be allowed to sub-licence gaming rights. We will offer flexibility to bidders to work with PKL in accordance with their appetite,” he added.

“We are going to the market in consensus with PKL franchises and we will ensure real-time transparency among all bidders. Star India has been a responsible majority owner of the league and that continues. The network has built PKL into a modern spectacle on TV and other screens and we wish to maintain a similar relationship with our incoming media partners,” Goswami said.

“Season 7 incidentally has the highest viewership and these are strong indices for the consumption of PKL. They compare favourably with most other sports leagues in India. Given the business of leagues is still nascent, we are pretty confident of ourselves,” Goswami said.

“PKL is a high-value media asset. It is one of the few leagues that have delivered ratings consistently. In the last season, over 328 million viewers tuned in to watch the league over three months, registering a consumption of 71 billion minutes,” he said.