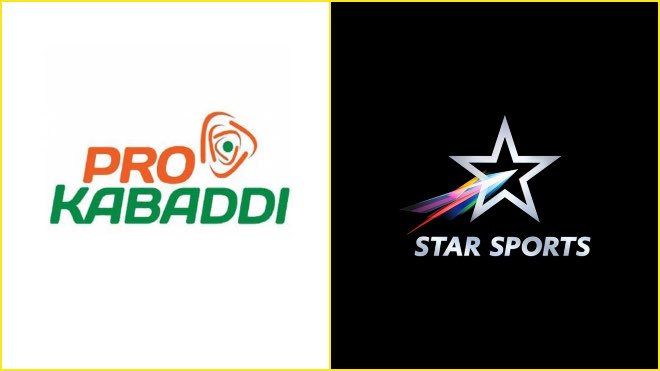 After the conflict between the league organiser, Mashal Sports and the franchise owners over the revenue share arrangement proposed by the media rights holder Star India, media rights of the Pro Kabaddi League may go for auction.

“It’s a stalemate. We all have asked Mashal Sport to conduct an auction with no ‘Right to Match’ to Star, just like the IPL auctions. There is a lot of value in PKL and Star’s ownership of Mashal Sport is a major conflict of interest,” said one of the franchise owner.

The owner of two franchises, Telugu Titians and Patna Pirates said that the process of finalising the media rights with Star India is still underway.

Telugu Titian’s owner, Srinivas Sreeramaneni, said, “Star had the right of first refusal to come up with an offer. If their offer is not agreed by everyone, we will go for auctions.”

Rajesh Shah, owner of three time PKL winner team Patna Pirates, added, “The process of finalising the media rights for all franchises of PKL is as per the contracts signed by Mashal Sports and the franchises, and proceeding as per contract.”

Star India has been the broadcasting partner of Pro Kabaddi League since the inaugural season in 2014.

Media rights are to be renewed from the 2020 edition of the Pro Kabaddi League and franchise want transparent auction of the media rights. Earlier media rights were just passed on to Star India to which the franchises in the past has also alleged that it is a clear case of Conflict of Interest as Star India is also the majority owner in the company which owns the league and also is the broadcaster.