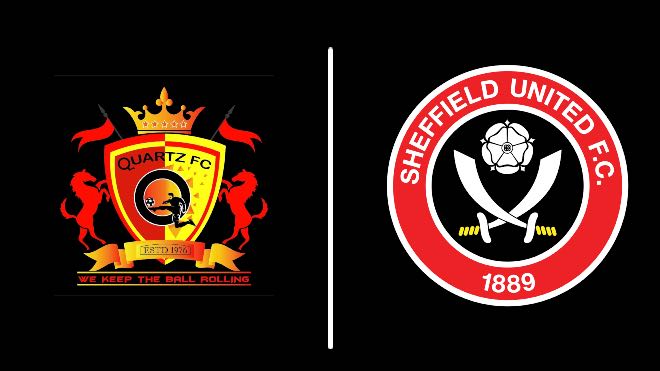 The English Premier League giant Sheffield United FC is reportedly all set to acquire a majority stake in Kerala based, Quartz FC. The club will be renamed as Kerala United FC and the club will participate in the Kerala Premier League and also the I-League 2nd Divison from 2020-2021 season.

In recent times, a lot of foreign clubs have joined hands with an Indian club. The majors being, City Football Group, which owns Manchester City, bought a majority stake in the Indian Super League (ISL) club Mumbai City FC.

Then the German giant Borussia Dortmund entered the Indian football scenes when they joined hands with Hyderabad based Hyderabad FC, which also plays in the Indian Super League.

The Saudi Arabia-based management of Sheffield United had taken over Kozhikode-based Quartz FC in March. Quartz was taken over and renamed Kerala United FC as there are huge hurdles to registering a new club in the state and national football federations. Apart from KPL, Kerala United will also play in the I League Second Division.

As per reports, authorities are working to bring the best players to the club. Other notable clubs owned by United World Group management are Al Hilal in Saudi Arabia and Beerschot in Belgium.

Prince Abdullah, a member of the Saudi royal family, acquired a 50 per cent stake in Sheffield United FC, which was founded in 1889, in 2013. Prince Abdullah has been the club’s sole owner since 2019.