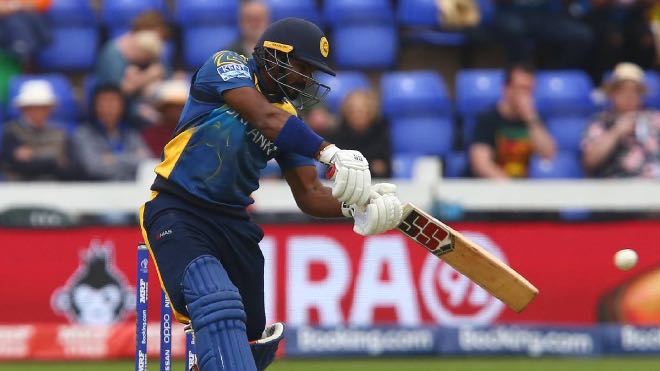 Sri Lanka Cricket on Wednesday announced an 18-man squad for the upcoming ODI series against Bangladesh. Sri Lanka Cricket has appointed Kusal Perera as the new captain and Kusal Mendis has been named as the vice-captain of the side for the three-match ODI series.

After losing the three-match ODI series in West Indies earlier in March, questions were raised on the captaincy of Karunaratne. The selectors sacked several senior players, including captain Dimuth Karunaratne, Angelo Mathews and Dinesh Chandimal, to make way for several new faces.

The three-match series which is a part of the ODI Super League will be played on May 23, 25, and 28, within a bio-bubble at Shere Bangla National Stadium in Dhaka.