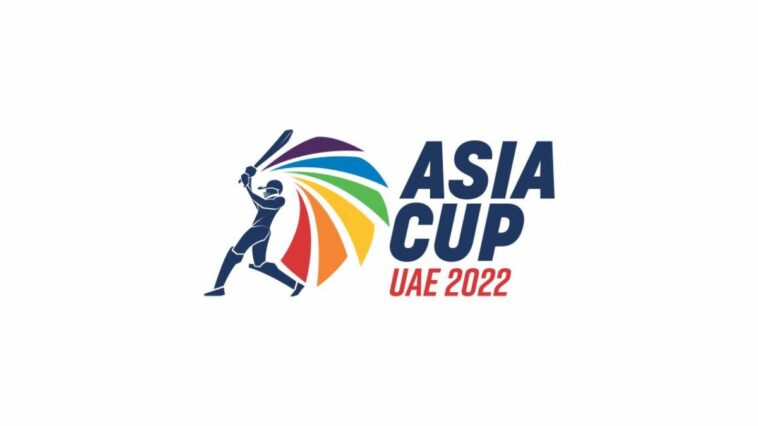 On Wednesday, The Asian Cricket Council (ACC) announced that the United Arab Emirates will replace Sri Lanka as the venue for the Asia Cup 2022, starting next month, due to the ongoing political and economic crisis in Sri Lanka.

“Considering the prevailing situation in Sri Lanka, the ACC after extensive deliberation has unanimously concluded that it would be appropriate to relocate the tournament from Sri Lanka to UAE,” a release from the Asian Cricket Council read.

Despite the change in venue, the tournament is scheduled to begin as originally planned, from August 27 to September 11.

Mr Jay Shah, President, ACC said, “Every effort was made to host the Asia Cup in Sri Lanka and the decision to shift the venue to the UAE was taken after much deliberation. The UAE will be the new venue while Sri Lanka will continue to retain hosting rights. This edition of the Asia Cup is extremely important as it will help Asian nations prepare for the ICC World Cup, and I thank the SLC and the Emirates Cricket Board for their understanding and cooperation.”

Mr Shammi Silva, President, SLC said, “We were really looking forward to hosting our Asian neighbours in Sri Lanka for the much-anticipated Asia Cup. While I fully stand by the ACC’s decision to shift the Asia Cup to UAE considering the current context and the magnitude of the event, Sri Lanka Cricket will work closely with the ACC and Emirates Cricket Board to ensure that we still have an exciting edition of the Asia Cup.”

He further said, “we have the required infrastructure in place and look forward to welcoming the teams to the UAE.”

This year, the T20 format will be used at the six-team Asia Cup as a warm-up for the T20 World Cup in Australia. The previous iteration of the competition, which took place in the ODI format in 2018, was also held in the UAE and was won by India.

Asia Cup 2022 will start with a qualifying round of matches between UAE, Kuwait, Singapore and Hong Kong. The winner will go on to play the group stage with Sri Lanka, India, Pakistan, Afghanistan and Bangladesh.