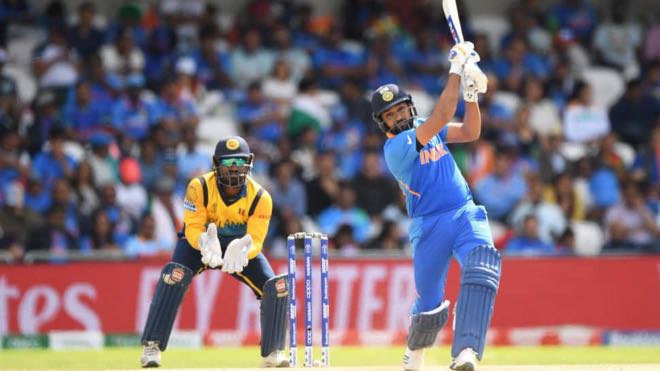 Sri Lanka Cricket (SLC) has written Board of Control for Cricket in India (BCCI) to consider the scheduled tour in June-July as uncertainties are due to coronavirus pandemic.

According to a report published in Sri Lanka media outlet, ‘The Island’, SLC has shown its willingness to play the limited-over series in late July in an email and are awaiting a reply from BCCI.

“Sri Lanka Cricket has sent an e-mail to their counterparts at Board of Control for Cricket in India requesting the possibility of resuming bilateral cricket later in July,” the report said.

According to the report, an official said that “They would have to follow strict quarantine rules and the series might take place behind closed doors considering the safety of fans.”

However, BCCI is waiting for government directives so they can take any decision.

Earlier due to pandemic, England tour of Sri Lanka was cancelled in March in the middle of second warm-up game. England was scheduled to play three-Test matches.

In April, Sri Lanka Cricket had also offered to host the 13th season of Indian Premier League (IPL 2020) which is indefinitely postponed by BCCI due to coronavirus pandemic.