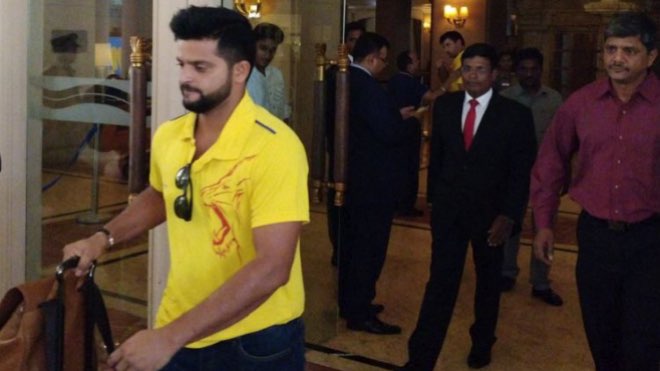 Suresh Raina to miss IPL 2020, returns to India due to personal reasons

Suresh Raina will miss the 13th edition of Indian Premier League (IPL 2020) and had returned to India citing the personal reason.

Informing about the development CSK CEO, KS Viswanathan said, “Suresh Raina has returned to India for personal reasons and will be unavailable for the remainder of the IPL season. Chennai Super Kings offers complete support to Suresh and his family during this time.”

This comes a day after several members of the Chennai Super Kings have tested positive and have extended the quarantine period for the team for a week.