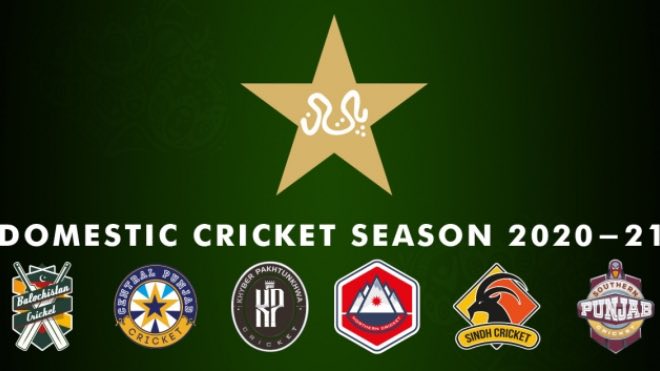 The consortium of Tower Sports and SportzWorkz has been awarded production rights for the National T20 Cup, Quaid-e-Azam Trophy and the Pakistan-Zimbabwe limited-overs series, the Pakistan Cricket Board announced today.

Director Commercial PCB Babar Hamid said, “This is another milestone in our renewed vision of providing top-quality coverage of domestic cricket and Pakistan’s international home fixtures. We made a major breakthrough by signing a potentially game-changing deal with PTV Sports and I-Media Communication in Islamabad earlier this month.”

“The consortium of Tower Sports and SportzWorkz worked with us in producing the HBL Pakistan Super League 2020 and we have full trust and confidence in their ability of delivering quality and world-class production for the two most coveted tournaments of the 2020-21 domestic season and the Pakistan-Zimbabwe home series,” he added.

“What excites us further is the development of a local talent production pool that can deliver a complete Pakistan-based production in the years to come which we are confident will match the quality produced around the world,” he said.

The National T20 Cup will be broadcast through a 14-camera set-up including HD cameras, modern-day titles and graphics packaging. Over the next few years, the PCB aims to up-skill local production resources and create a local talent pool that will provide quality cricket coverage, which will be relayed to TV sets across Pakistan and cricket fans around the world.

Meanwhile, the PCB also announced the match timings for the National T20 Cup First XI tournament, which commences from 30 September at the Multan Cricket Stadium and shifts to Rawalpindi on 9 October. The first balls of the first and second fixtures of a day will be delivered at 3 pm and 7.30 pm. The final, to be played on 18 October at the Pindi Cricket Stadium, will begin at 7.30 pm.

All 33 games of the National T20 Cup will be shown live on PTV Sports and a total of 11 matches of the Quaid-e-Azam Trophy first-class tournament, which begins on 25 October, will be beamed live from the National Stadium, Karachi.

Chairman SportzWorkz Chris McDonald said, “We are proud to partner with Pakistan Cricket Board once again. This year, our efforts in the HBL Pakistan Super League resulted in quality cricket coverage for the fans. With the upcoming National T20 Cup, Quaid-e-Azam Trophy and Pakistan-Zimbabwe series, we once again aim to deliver on PCB’s vision of providing quality coverage.”

“Along with PCB, we are putting in an unprecedented effort in ensuring the domestic cricket coverage improves and our fans are able to see a difference in the way domestic cricket is packaged,” he added.