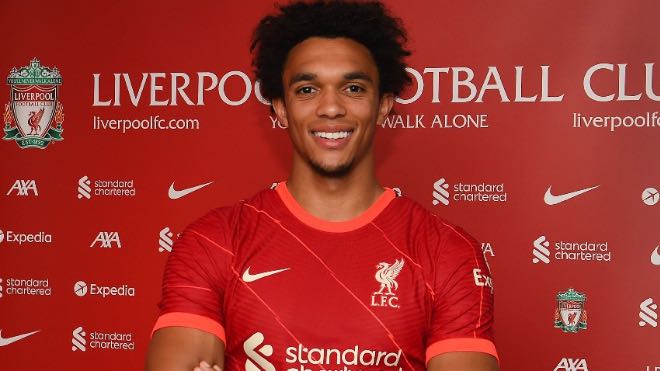 The fresh contract will allow the English international to stay at the club till the 2024-25 season. He has made a total of 179 appearances for Liverpool so far and won the UEFA Champions League as well as the Premier League.

“That season of not having anything to celebrate at the end of the season was a tough one to take,” he said.

“Hopefully it will motivate us to try to get our hands on some more silverwar,” he added.