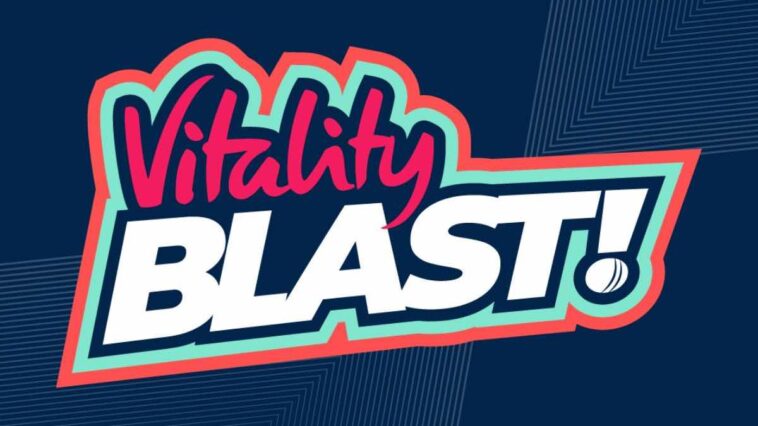 What You Should Know About the 2022 Vitality Blast

The T20 Blast is one of the most awaited English cricket events each year. It is a T20 cricket competition between English and Welsh cricketers. It started in 2003 and is managed by the England and Wales Cricket Board (ECB).

This year is the 20th season of the T20 Blast and for sponsorship reasons, it is called the Vitality Blast. The 2022 edition already started on May 25 and it is set to run until July 16, 2022. That said, we’re just a few weeks away from the tournament final.

We’re sure that cricket fans are now streaming or are still thinking to bet on vitality blast T20 2022. Either way, we’re here to cover all the details about this huge cricket event that every fan should know.

The format of this season is still similar to last year’s. This means that the teams will still be part of the North and South Split. Each county will play 14 group-stage matches. Seven of these will be home matches while the other sever will be away matched.

Here are the 18 teams playing this season and what group they will belong to.

This year’s T20 Blast will still be broadcasted on Sky Sports Cricket. The live coverage of the matches will start on July 4. The non-televised Vitality Blast matches will then be streamed on ecb.co.uk and the England Cricket app.

Match Results Since May 25

Here’s the ladder for the South Group:

Here are the scheduled matches starting June 17 for the North group and the venues:

For the South Group, here are the upcoming fixtures: