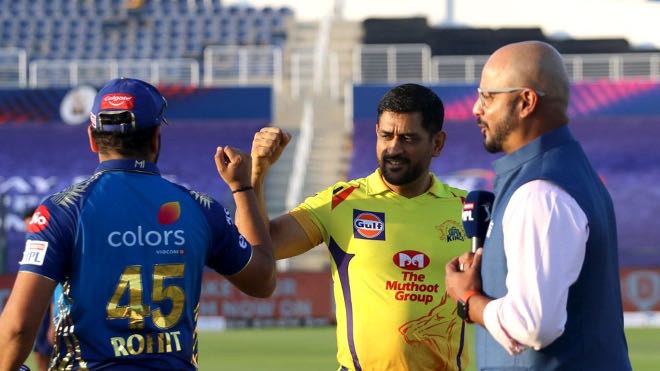 The opening match of the 13th edition of the Indian Premier League (IPL 2020) between Chennai Super Kings and Mumbai Indians has broken all previous viewership records clocking a historic reach and time spent on television this year.

According to the BCCI secretary Jay Shah, total viewership of the event was 20 crores including both TV and OTT platform.

Taking Twitter to inform, jay Shah wrote, “Opening match of #Dream11IPL sets a new record! As per BARC, an unprecedented 20crore people tuned in to watch the match. Highest ever opening day viewership for any sporting league in any country- no league has ever opened as big as this.”

Also, if reports to be believed, 8.1 million concurrent viewers logged on to official broadcaster Star India’s video streaming platform Disney + Hotstar to watch the opening match between MI and CSK.