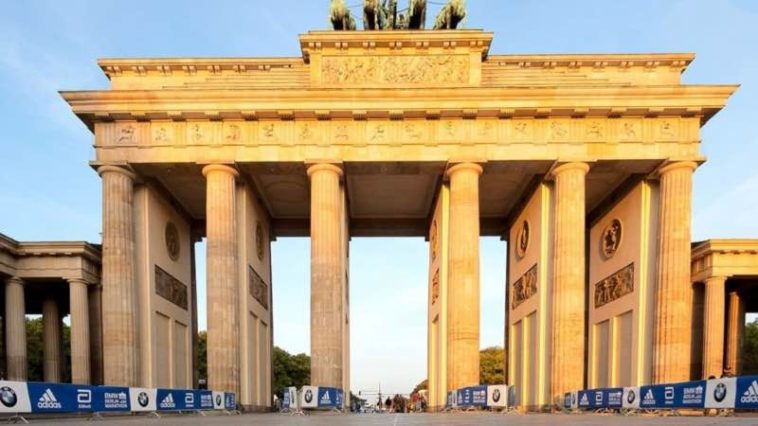 2020 Berlin Marathon scheduled for September 27 postponed because of coronavirus

The Berlin Marathon which was scheduled for September 27 has been postponed but the new date has not announced. Around 40,000 runners take part from around the world and thousands of spectators come to witness the run.

The decision came after the Berlin Senate announced on April 21 in a press conference that all events with more than 5000 persons will be prohibited until October 24, 2020.

Berlin Marathon posted an Instagram post saying, “Dear runners. We have learned from the press conference of the Berlin Senate on April 21, 2020, that all events with more than 5,000 persons will be prohibited until October 24, 2020. Unfortunately, this also applies to the BMW BERLIN-MARATHON, which cannot now take place on September 27, 2020, as planned.”

“We will now deal with the consequences, coordinate the further steps, and inform you as soon as we can. Let us remain strong together,” the post read further.

While there is no news whether the marathon is cancelled or just postponed and yet to announce a new date. While there also no update on the refund of the registration fee of the runner.