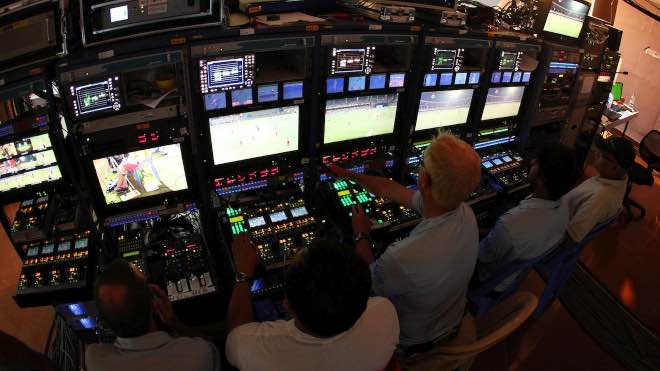 A crew member of the Star India broadcasting team for the 13th edition of Indian Premier League (IPL 2020) has tested positive for Coronavirus before leaving for UAE. The member was part of the first batch to leave India for the United Arab Emirates (UAE) on Monday.

The team was to leave for UAE on Monday morning but after positive case, Star India asked all of them to wait. All the members will travel a week later for the UAE, expected to reach UAE on 5 or 6 September.

“STAR had asked the first lot of Indian crew members to reach the UAE from India on August 31, after reports of their COVID-19 tests, which were hurriedly done on Saturday on receiving instructions from the broadcaster. But one of them has tested positive and on getting this news the broadcaster immediately sent another instruction to all the personnel to defer their August 31 Emirates flight to the UAE,” a reliable BCCI – IPL source told IANS.

Star India has created three teams of the crew member of about 30-40 members for covering the tournament from all the three-venues, Dubai, Abu Dhabi and Sharjah.

Earlier, the production team members were to reach the UAE and straightaway go into quarantine. But now, not only has their departure been postponed, but their quarantine period may also be longer once they reach the UAE. And the IPL starting from September 19 and the crew member reaching September gives only 14 days of preparation time which include quarantine period. With seven days of quarantine, only 4-5 days will be left for the broadcaster team.