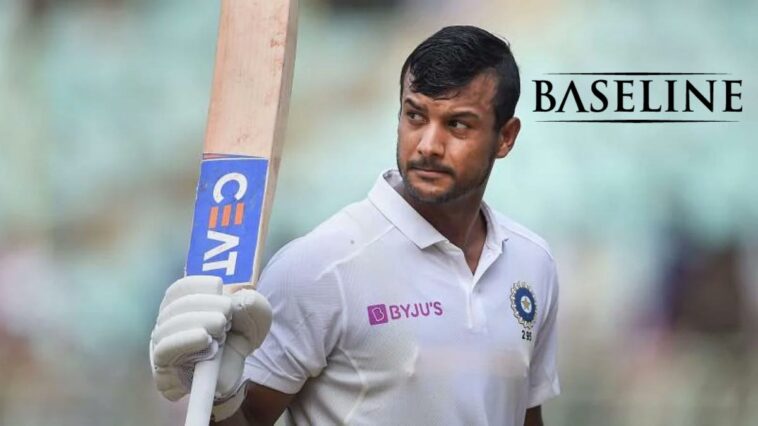 “Having signed with Baseline Ventures, I am incredibly happy and looking forward to seeing how this will help me in my career. Today, every athlete needs the right representation, and having the right people around me to handle the commercial aspects would be hugely beneficial,” said Agarwal.

“We at Baseline Ventures are very pleased to represent a seasoned cricketer in Mayank Agarwal. He proved his mettle at the highest level after amassing a mountain of runs on the domestic circuit, and his record in Test cricket speaks volumes of his prowess. We want to make sure Mayank’s brand keeps growing in the right direction,” said Vishal Jaison, co-founder of Baseline Ventures.

The 31-year-old has so far 1488 runs under his name in 21 Tests for India with six half-centuries, four centuries and two double centuries.

Agarwal also amassed more than 4,000 runs in domestic T20s and has scored 2331 runs in the Indian Premier League (IPL) in 113 appearances.