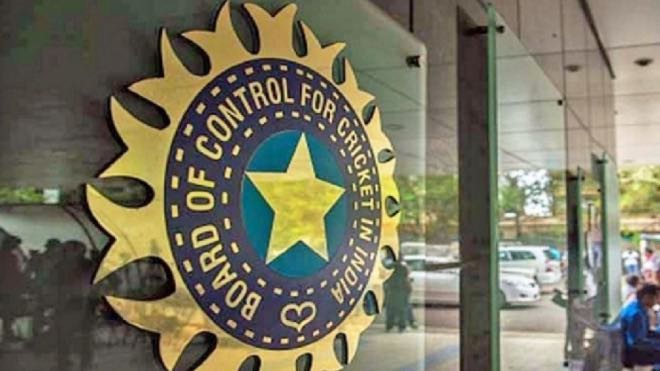 The Board of Control for Cricket in India (BCCI) at its 9th Apex Council Meeting on Monday (September 20, 2021) via video conference decided to increase the match fees for domestic players along with compensation for the 2020-21 season.

The additional match fees will also compensate for the reduced number of matches. Till 2019-20, the last Ranji season, each team was assured of at least eight First-Class games. With the revised structure, the number of league games has come down to five.

“The increase of match fee for domestic cricketers is a welcome step and this will move will ensure that professional cricketers can solely focus on playing cricket and are appropriately rewarded. Domestic cricket is our backbone and we will make every effort to keep it strong and healthy so that our bench strength always remains superior,” BCCI secretary Jay Shah.

“If a player features in just one match of a Syed Mushtaq Ali tournament in a season but if that turns out to be the 21st match of his career, then he will automatically move to the next pay slab,” BCCI treasurer Arun Dhumal said.

“It’ll be similar with Ranji Trophy and Vijay Hazare tournament. The idea was to help cricketers earn more money and the longer they play, the better the remuneration they will get,” he added.

BCCI also decided that the decision on hosting the under-16 tournament will be taken after the under-19 tournament concludes, based on the Covid-19 situation in the country.