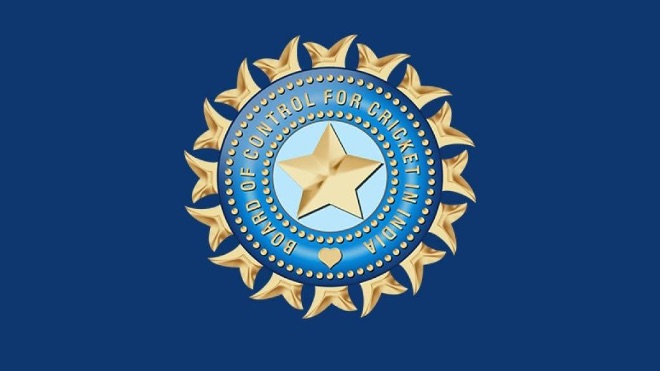 The Board of Control for Cricket in India (BCCI) took three important decisions at its 9th Apex Council Meeting on Monday (September 20, 2021) via video conference.

BCCI announced a busy 2021-22 home season for the Indian men’s team, starting from November 17, just three days after the final of the men’s T20 World Cup in Dubai. India is set to host four Tests, three ODIs and 14 T20Is after the BCCI’s apex council gave a green signal to the schedule during its meeting on Monday.

Decision on under 16 tournaments after the under-19 tournament

BCCI also decided that the decision on hosting the under-16 tournament will be taken after the under-19 tournament concludes, based on the Covid-19 situation in the country.