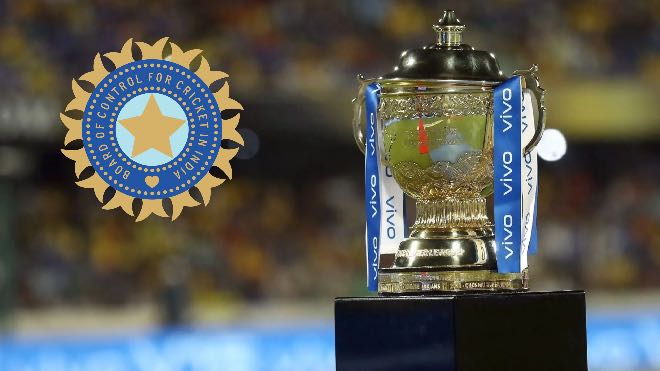 The Board of Control for Cricket in India (BCCI) on Tuesday floated a tender document to acquire the right to own and operate an Indian Premier League team from the IPL 2022 season.

“The detailed terms and conditions governing the submission and evaluation of bids including eligibility requirements, process for submissions of bids, proposed new teams’ rights, and obligations, etc. are contained in the ‘Invitation to Tender’ (“ITT”) which will be made available on receipt of payment of non-refundable fee of INR 10,00,000 (Rupees Ten Lakhs Only) plus any applicable Goods and Services Tax. The ITT will be available for purchase till October 5, 2021,” the BCCI statement added.

“Any interested party wishing to submit a bid is required to purchase the ITT. However, only those satisfying the eligibility criteria set out in the ITT and subject to the other terms and conditions set out therein, shall be eligible to bid. It is clarified that merely purchasing this ITT does not entitle any person to bid,” BCCI statement added.

It is learnt that only companies with an annual turnover of 3000 crores will be allowed to bid for the teams. Among the venues where the teams could be based include Ahmedabad, Lucknow and Pune.

Some of the names that are doing the rounds include the Adani group, RPG Sanjeev Goenka group, noted pharma company Torrent and a prominent banker who has shown active interest in buying teams.

It is speculated that corporate houses such as Adani Group (based in Ahmedabad) and RPG Sanjeev Goenka Group may be interested in picking up the bid document.

The official broadcaster, Star India has acquired media rights for ₹16,347.50 crores for 2018-22 but this was for 60 matches per year. Once two new teams are added and the number of matches is expected to go up to 94, the broadcast rights are expected to be re-negotiated.