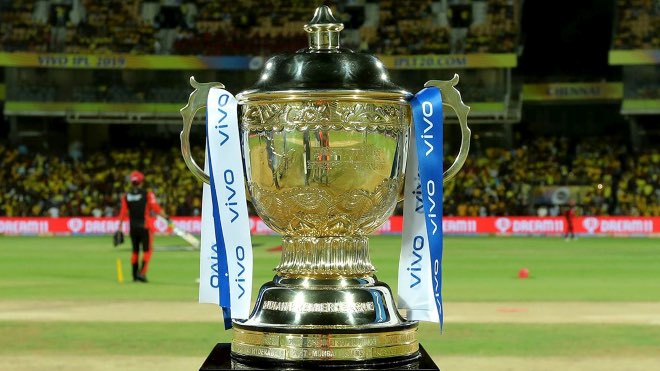 BCCI had earlier scheduled a conference call with IPL Team owners on 24 March to decide the possibility of IPL 2020 in current Coronavirus outbreak. According to the source, the conference call between the BCCI and IPL Franchise has called off.

Earlier BCCI had postponed the Indian Premier League (IPL 2020) till 15th April a measure precautionary measure against the Coronavirus outbreak. Earlier this week there have been reports that BCCI will be able to pull off the 13th season of Indian Premier league if the first match starts in the first week of May after situation improves.