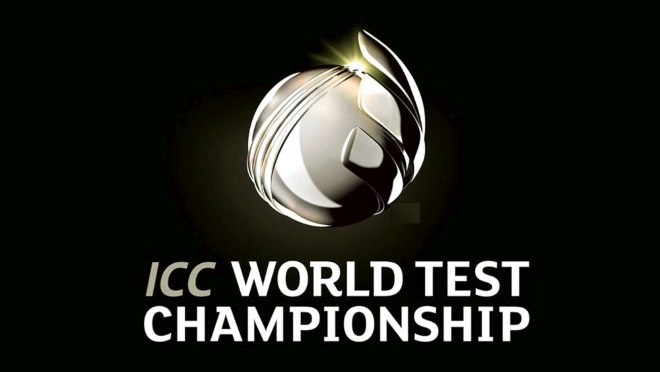 The three big international cricket board, Board of Control for Cricket in India (BCCI), England and Wales Cricket Board (ECB) and Cricket Australia (CA) has requested to ICC (International Cricket Council) to scrap the World Test Championship from the Future Tour Program (FTP).

“This is an ongoing discussion right now. There’s absolutely no leadership coming out of the ICC whatsoever,” a leading administrator told the Times of India.

These discussions were taken place during the teleconference meeting between ICC and its members held during thin the last weak of March.

“They (ICC) are consulting with members on understanding their priorities over the coming months. These are very early stages and a meeting will be held at the end of the month. With regard to the FTP it will have to be revisited as members start to understand what can be rescheduled and what can’t,” the source said.

“What the ICC is trying to do is propose and schedule more official tournaments, which will do nothing but eat into the bilateral windows of its own member boards. No member board that is potentially sitting on a healthy media rights deal will agree to this,” the source further added.