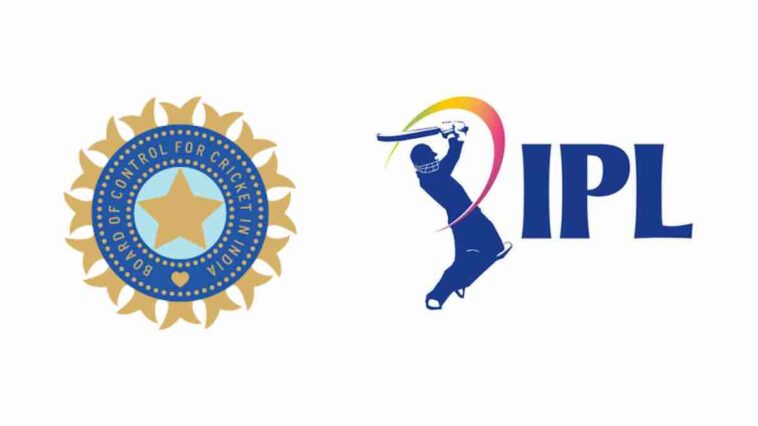 The Board of Control for Cricket in India (BCCI) on Tuesday announced the release of an Invitation to Tender for Media Rights for the Indian Premier League (IPL) 2023-2027.

“The Governing Council of the IPL invites bids from reputed entities to acquire the Media Rights for the Indian Premier League Seasons 2023-2027, through a tender process. “The detailed terms and conditions governing the tender process including eligibility requirements, process for submissions of bids, proposed media rights packages, and obligations, etc. are contained in the ‘Invitation to Tender’ (“ITT”) which will be made available on receipt of payment of non-refundable fee of INR 25,00,000 (Rupees Twenty-Five Lakhs Only) plus any applicable Goods and Services Tax. The procedure to procure the ITT documents is enlisted in Annexure A to this document. The ITT will be available for purchase till May 10, 2022,” the BCCI said in a media release.

“For the first time in IPL history, the media rights will be e-auctioned. The e-auction will commence on June 12th, 2022. I’ve no doubts that with this process there will not only be revenue maximisation but also value maximisation, which will benefit India Cricket immensely,” he added.

Disney Star, Zee-Sony, Reliance-backed Viacom18, and Amazon are expected to be the key bidders for the IPL media rights. The names of American technology companies and global business consortia such as Meta (Facebook) and Google (YouTube) are also being circulated.

The BCCI is eyeing a deal of close to Rs 50,000 crore ($6 billion) from the IPL media rights auction. With the addition of two news teams from IPL 2022, there has been an increase in the total number of matches from 60 to 74 per season, BCCI expects aggressive bidding.

Star India and Sony Pictures Networks India have held IPL media rights in the 15-year history of IPL. Sony held the rights for 10 years while Star got the rights for 5 years (2017-2022). The IPL media rights value almost doubled in 2017 with Star paying Rs 16,347.5 crore ($ 2.55 billion at that time) for the global deal. On the other hand, Sony was Rs 8200 crore for TV rights for the Indian sub-continent.