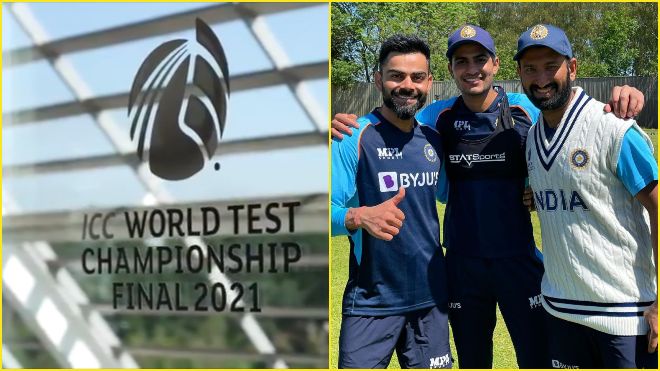 The Board of Cricket Control in India (BCC) has shared a video on Twitter showing the Indian team group training session. India will play New Zealand in the final of the inaugural World Test Championship on June 18th at the Hampshire Bowl, Southampton.

Many have said that New Zealand will have a slight advantage as they are playing England in a two-match series beforehand. However, the 1-minute clip shared by the BCCI shows that the Indian players are also not far behind with preparations.

The video shows pretty much all the big names including Virat Kohli, Jasprit Bumrah, Ravichandran Ashwin, Cheteshwar Pujara, Rishabh Pant and more. They are set to get into the groove for the ultimate stage.

The Indian team is currently staying at the Hilton hotel. Left-arm spinner Axar Patel has revealed that the Covid 19 regulations are so strict that the players weren’t allowed to meet each other for three days. However, that didn’t stop them from clicking pictures of the beautiful Ageas Bowl.

India vs New Zealand is going to be a brilliant match no doubt. Two exceptional sides that are equally balanced. It’s going to be New Zealand’s bowling attack versus the star-studded Indian batting lineup.

However, as far as ICC events go, New Zealand are the bogey team for India. They haven’t managed to defeat New Zealand in an ICC event since 2003. Continuous losses in the 2007 T20 World Cup, 2016 T20 World Cup and 2019 WC semifinals.