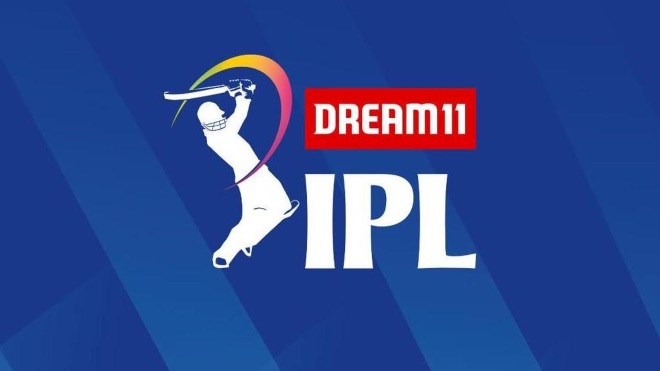 In the statement, BCCI said, “The Board of Control for Cricket in India (BCCI) has put in place stringent health and safety protocols for the Dream11 Indian Premier League 2020 Season, which is scheduled to start from September 19th in the UAE.”

“Accordingly, upon landing in the UAE, all the participants have followed a mandatory testing and quarantine programme. Total of 1,988 RT-PCR COVID tests was carried out between August 20th – 28th across all participant groups in the UAE. These groups include Players, Support Staff, Team Management, BCCI Staff, IPL Operational team, Hotel and ground transport Staff,” the statement added.

”13 personnel have tested positive of which 2 are players. All the affected person as well as their close contacts are asymptomatic and have been isolated from other team members. They are being monitored by the IPL Medical Team,” the statement further read.

As per the IPL 2020, Health and Safety Protocols testing on all participants will be conducted regularly throughout the IPL 2020 Season.