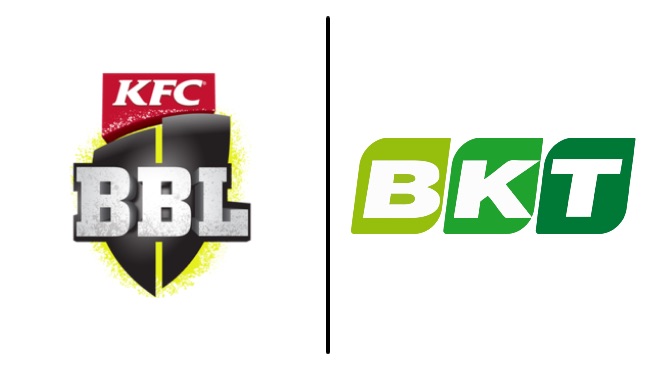 Cricket Australia has today announced the renewal and upgrade of its partnership with Indian-based off-highway tyre manufacturer BKT, emphasising the global appeal of the Big Bash League.

From the 2020-21 summer of cricket, BKT will become a ‘League Partner’ of the KFC BBL, having previously been a ’League Supplier’.

Alistair Dobson, Cricket Australia’s Head of Big Bash Leagues, said he was excited to enter the next phase of BKT’s partnership with the BBL.

“The KFC Big Bash League is delighted to extend and expand its partnership with BKT after two years of excellent results for the brand and the League,” Dobson said.

“The race for the BKT Golden Bat and BKT Golden Arm caps took on great significance in KFC BBL|09 and we look forward to their return this season, plus additional assets and activations with BKT’s support,” he added.

“The League is fortunate to have the support of partners like BKT and we thank them for their ongoing commitment to the KFC BBL,” he said.

Rajiv Poddar, BKT Joint Managing Director, said, “I’m proud to be able to extend our partnership with Cricket Australia, which is particularly important for me as cricket has always been my great passion. I am proud to have contributed to the growth and development of this sport.”

“We have partnered with the BBL because it gives us the opportunity to strengthen our brand awareness in a very important market – Australia – but also because we share with the BBL, BKT’s philosophy of ‘Growing Together’,” he added.