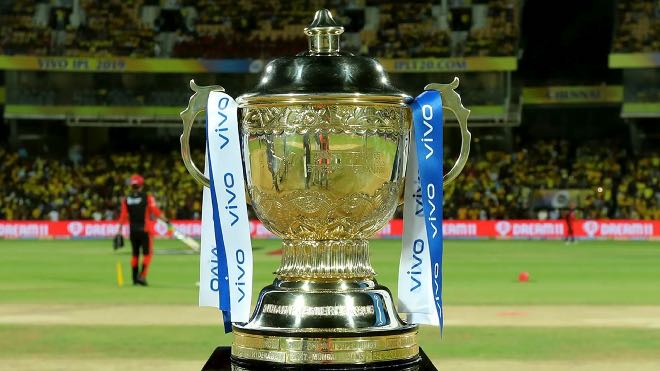 The Board of Control for Cricket in India (BCCI) has revised playing conditions for IPL 2021 and has imposed a 90-minute restriction, specifying that 20th over must be finished in 90 minutes which was earlier, that the 20th could start by the 90th minute.

“As a measure to control the match timings, the 20th overs in each innings is now included in 90 minutes, earlier the 20th over was to start on or before the 90th minute,” Cricbuzz quoted a mail addressed to the Franchisees.

Elaborating on the point, the BCCI said, “The minimum over rate to be achieved in IPL Matches shall be 14.11 overs per hour (ignoring the time taken by time-outs). In uninterrupted matches, this means that the 20th over should finish within 90 minutes (being 85 minutes of playing time plus 5 minutes of time-out) of the start of the innings. For delayed or interrupted matches where an innings is scheduled to be less than 20 overs, the maximum time of 90 minutes shall be reduced by 4 minutes 15 seconds for every over by which the innings is reduced.”

Earlier, The Sports News have reported that the BCCI has removed the soft signal rule for the IPL 2021. Also introduced the new rules that the third umpire monitoring the short run.