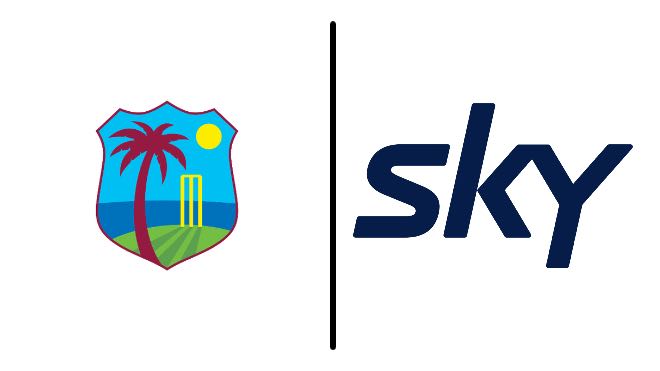 Cricket West Indies (CWI) has announced the signing of another major long-term broadcast rights agreement. This time it is with Sky New Zealand for the exclusive live coverage of all West Indies home matches played in the Caribbean.

The agreement covering both television and digital rights will mean that Sky New Zealand including its Sky Go mobile app and Sky Sport Now streaming app will offer live coverage and highlights of televised West Indies regional tournaments including the current and future editions of the CG Insurance Super50 Cup.

The agreement will feature next month’s visit of Sri Lanka for three T20Is, three ODIs and two Test matches. Later this year West Indies is expected to host South Africa, Australia and Pakistan. The postponed 2020 white ball series against New Zealand is likely to be rescheduled into 2022.