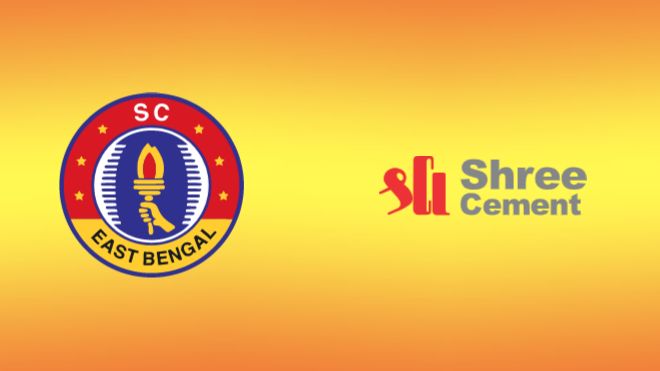 East Bengal refuses to sign new contract with investors; says it's insulting to the club

Kolkata based football club, SC East Bengal have refused to sign a contract with their new investors. According to a statement released on Friday by the club, the parameters and conditions of the new contract are ‘insulting’ to them.

The club is supposed to sign an agreement for the joint venture (JV) program with Shree Cement Ltd. However there is now a deadlock between the two parties with East Bengal not ready to sign the agreement.

The club is adamant in its stance that if the terms of the contract are not altered, members will retire in masses. This places the club in a position of uncertainty and it’s still not sure whether they will participate in the upcoming Indian Super League or not.

There was an executive-level meeting between the board of directors which believed that the draft sent to them had ‘conditions’ which would be ‘insulting to the club members and may curtail the rights of the members’.

“The executive committee has decided not to sign the final agreement in which the club may lose its fundamental rights and which may force us to transfer perpetually everything from the club ground, tent, logo and the name of the club to the investors,” the club said in a statement.

Under the leadership of the club president (Dr Pranob Dasgupta), the Executive Committee has decided not to sign the final agreement which will force us to transfer the ownership, club ground, club tent, logo and the name of the club to the investors,” the statement further added.

We appeal to our fans to stand beside the club. Under the current circumstances, we have decided to discuss the matter with the former players of the club,” statement added.