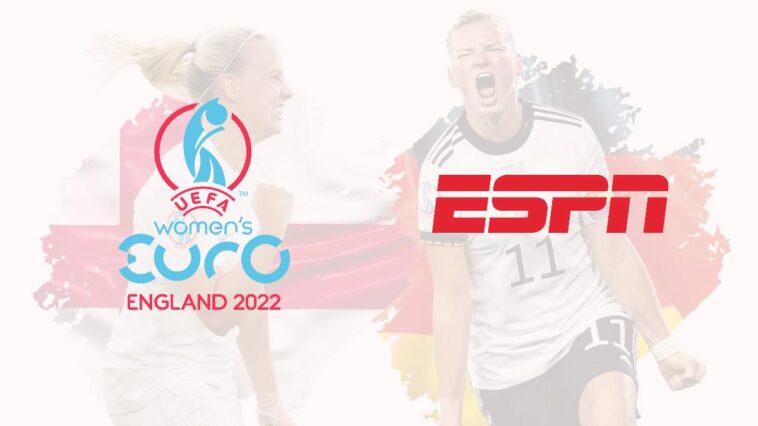 The UEFA Women’s European Championship 2022 final – a 2-1 England victory against Germany on Sunday delivered an average audience of 971,000 viewers (P2+), making it the most-watched soccer match on ESPN networks in 2022. The audience peaked from 2:15-2:30 p.m. during the second half of overtime with 1.2 million viewers.

The 25-day competition capped an unprecedented summer of women’s sports across ESPN platforms, led by the critically-acclaimed “Fifty/50” content initiative.