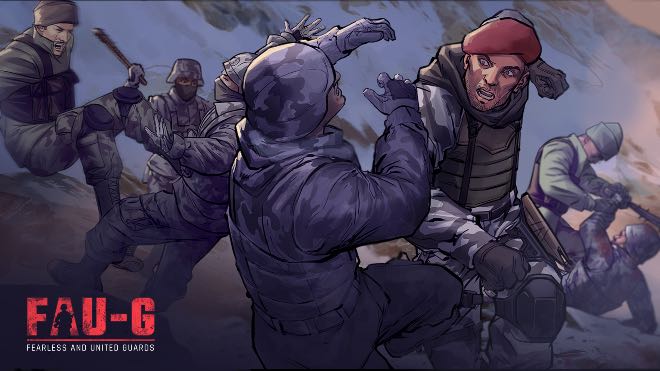 Made in India Battle Royale game FAU-G (Fearless and United Guards) has been listed on Google Play Store and is live for pre-registration. The game was scheduled to be released in November as announced by the creator of the nCore Games in October at the release of the teaser.

Description of the game on the Play Store reveals that it will be based on the peaks at India’s northern border, an elite fighting group protects the nation’s pride and sovereignty.

“Join a special unit of FAU-G commandos on patrol in dangerous border territory. Come face-to-face with India’s enemies as you engage with hostile invaders on Indian soil. Fight for survival against the unforgiving terrain and the implacable enemy. Fill the shoes of a patriotic soldier and experience the bravery, brotherhood, and sacrifice of the men guarding the country’s borders,” the game description read.

Currently, the game is only listed on Android but the studio might be soon listed on Apple’s App Store.